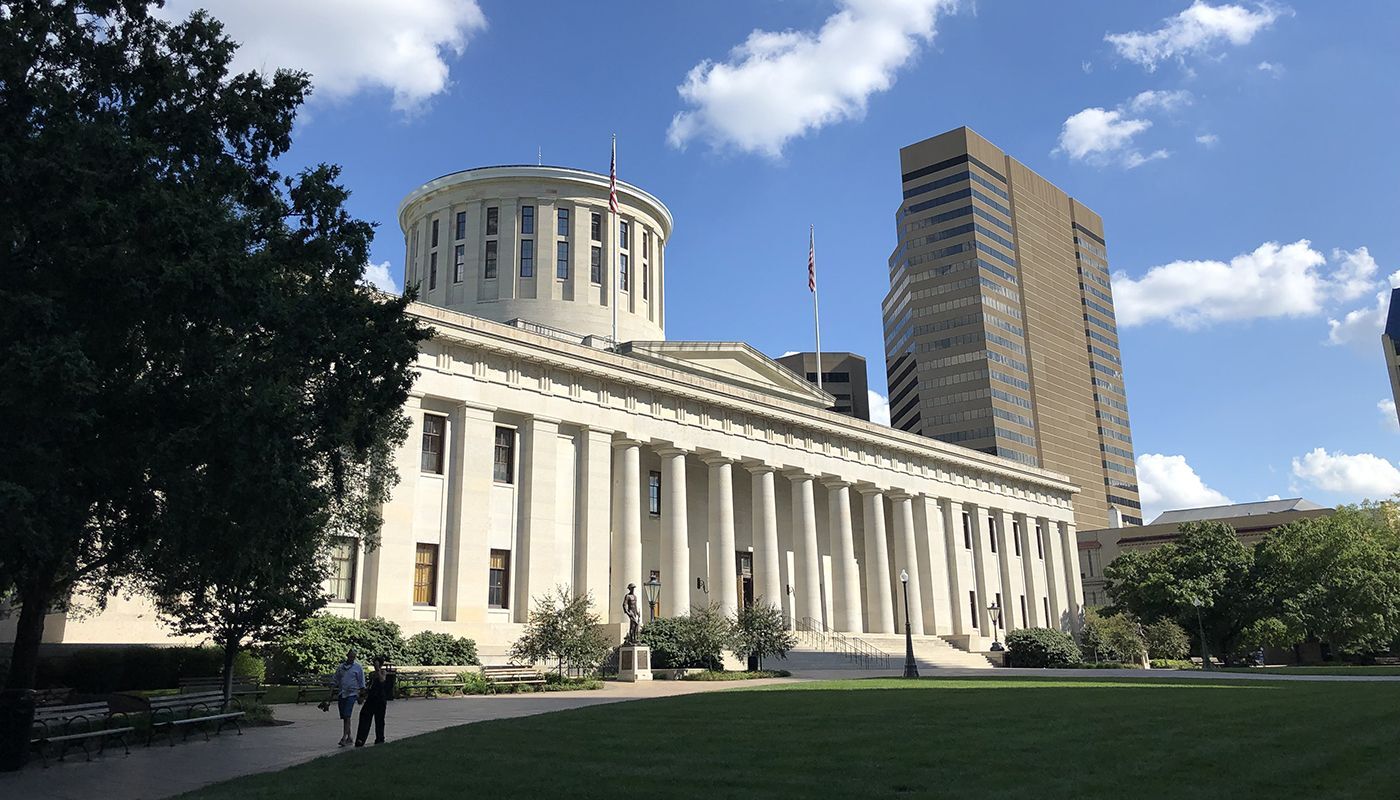 With the Thanksgiving holiday behind us, members of the Ohio General Assembly are returning to Columbus with a full slate of issues before the current legislative session is finished at the end of the year.

According to Gongwer News Service, “if the current schedule holds, policymakers will have to tackle several meaty issues over the next three weeks along with numerous other pieces of legislation. Based on planned sessions, the House and Senate appear to have targeted the week of Dec. 12 to finalize pending bills that otherwise will have to be reintroduced in January. There are, however, "as-needed" session days on the schedule for the following week.”

CHN is working closely with policy partners to support priority legislation during this Lame Duck Session. This includes HB 558, a bill that helps improve the lack of medication access for Ohio’s uninsured and underinsured by allowing charitable pharmacies, hospitals and nonprofit clinics to receive and distribute unused medications that are donated by the public. The bill passed the Ohio House unanimously in April and appears poised to move through Senate this month, time permitting.

As the legislative session sprints to the finish, we will keep you posted on this and other legislative issues. 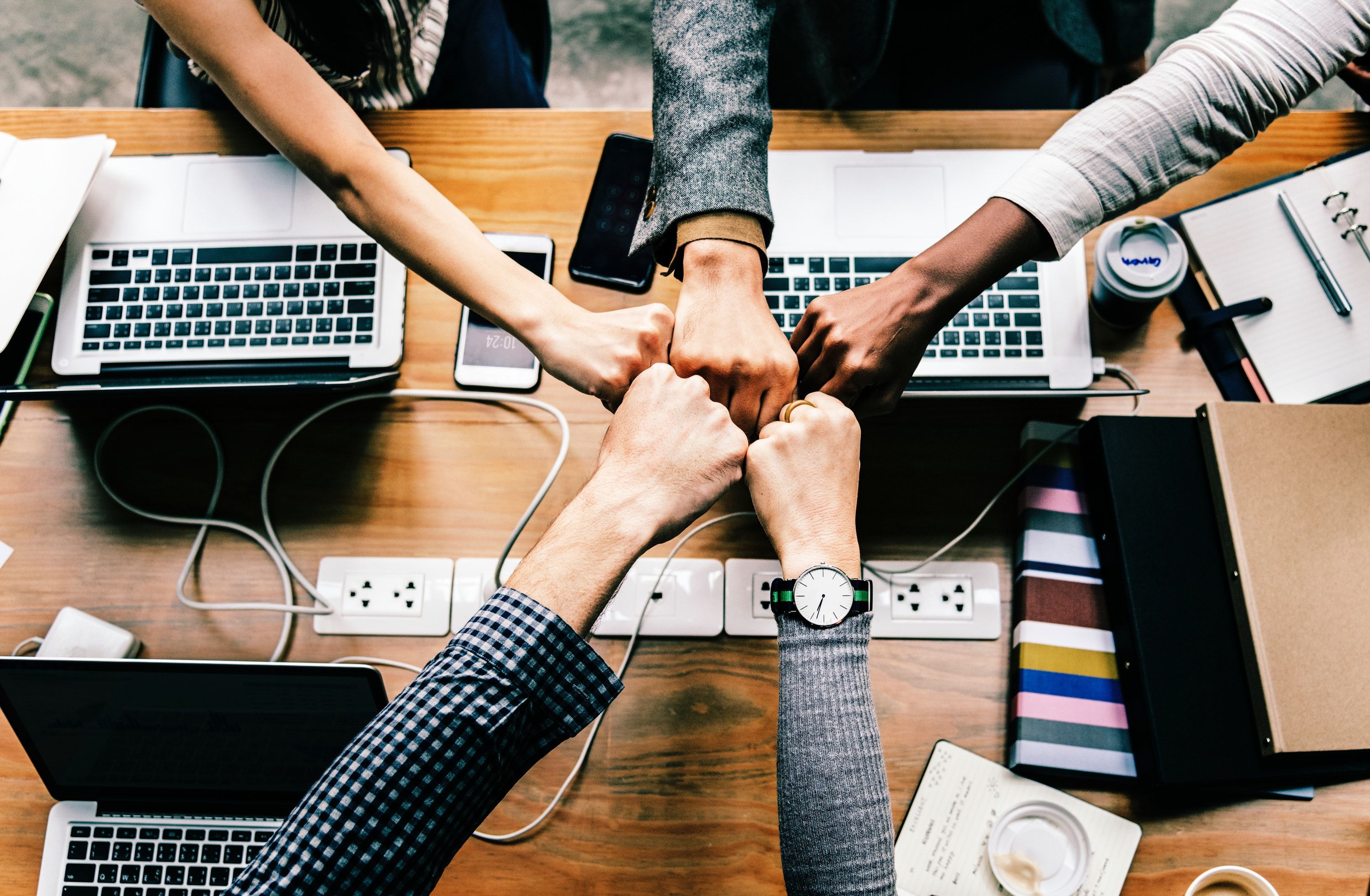 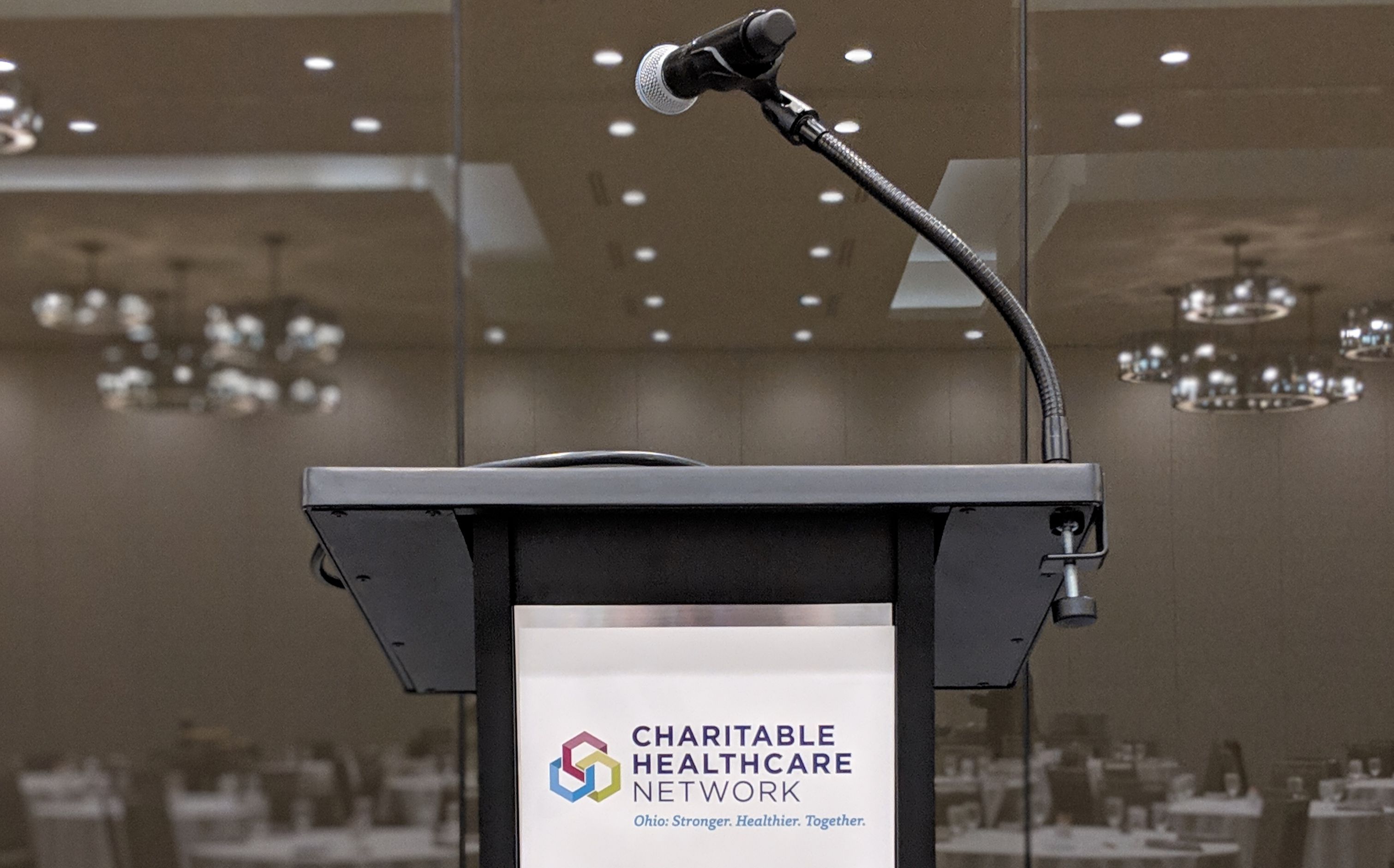 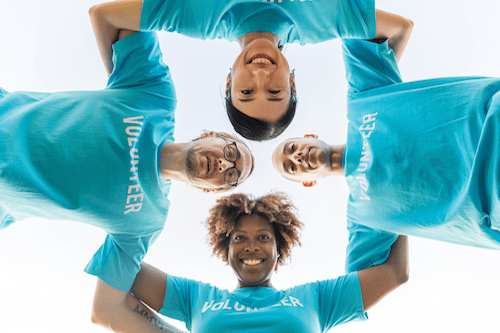